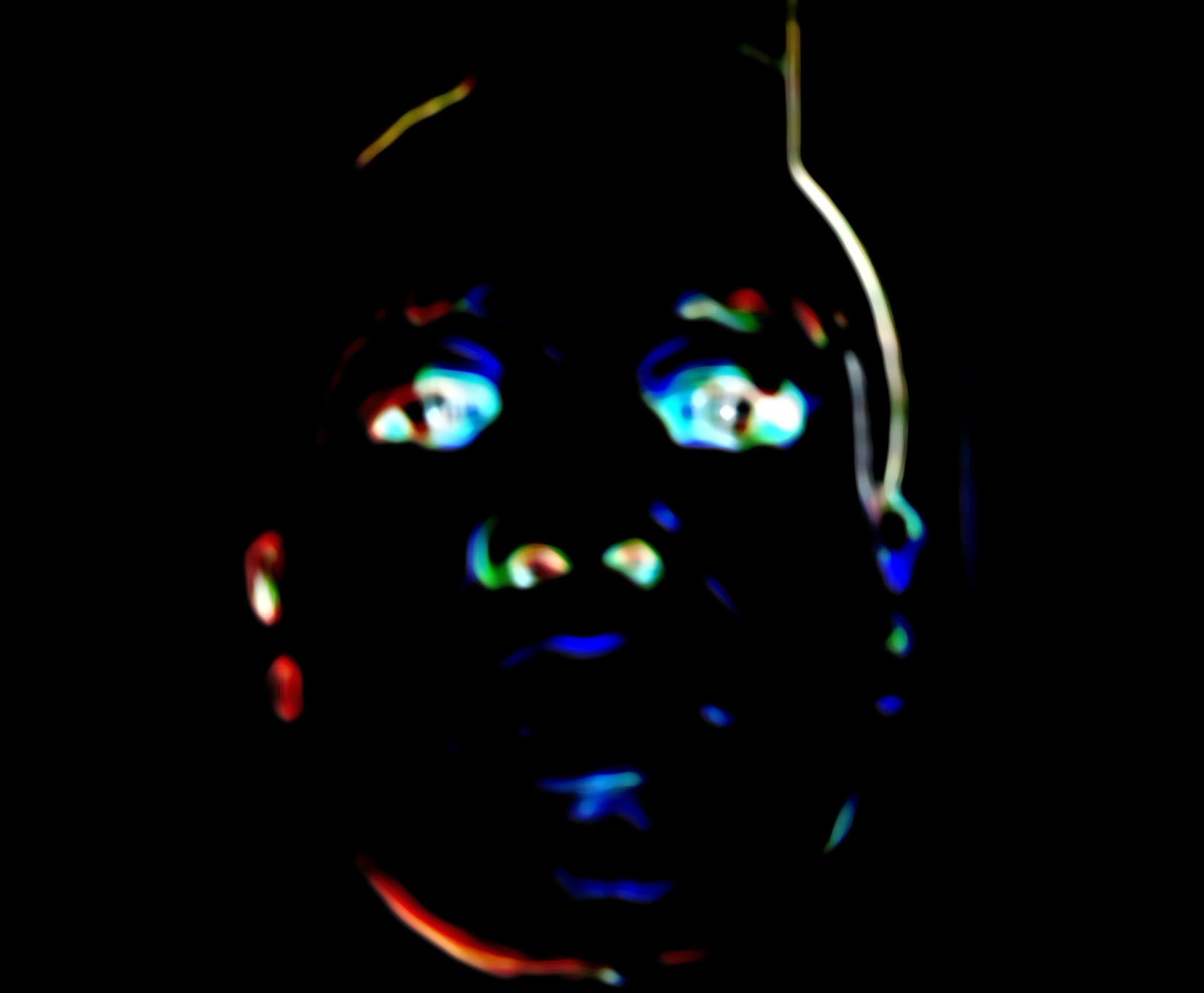 "Twiggy AKA Michael Valentine West is an artist of varying guises. One second it's Prince being rodded by a strapped up Trent Reznor, the next it's like Aphex Twin having his nuts Tasered by Autechre. Either way it's the soundtrack to some kind of cyber bondage dungeon that makes you want to stick your reproductive organs in the CD player." The Fly review “We Are The Boredom”
“What a name for a band ! What a name for a single ! What a name for a record label ! This bug-eyed slab of cold, unsettling death disco comes from one very focused, slightly unnerving man hose middle name is Valentine and his non-existent backing band, who I like to think exist only in microscopic form, scurrying around in their band-leaders synthesizer wires and circuits, wreaking mischief. “We Are The Boredom” more or less defies description, and certainly there is no rhyme or reason to its ejaculations of noise and somnolent melody – the best compliment we can offer is that it sounds like the soundtrack to robot porn: sleazy and funky but with a cold metal heart.” NME review “We Are The Boredom”