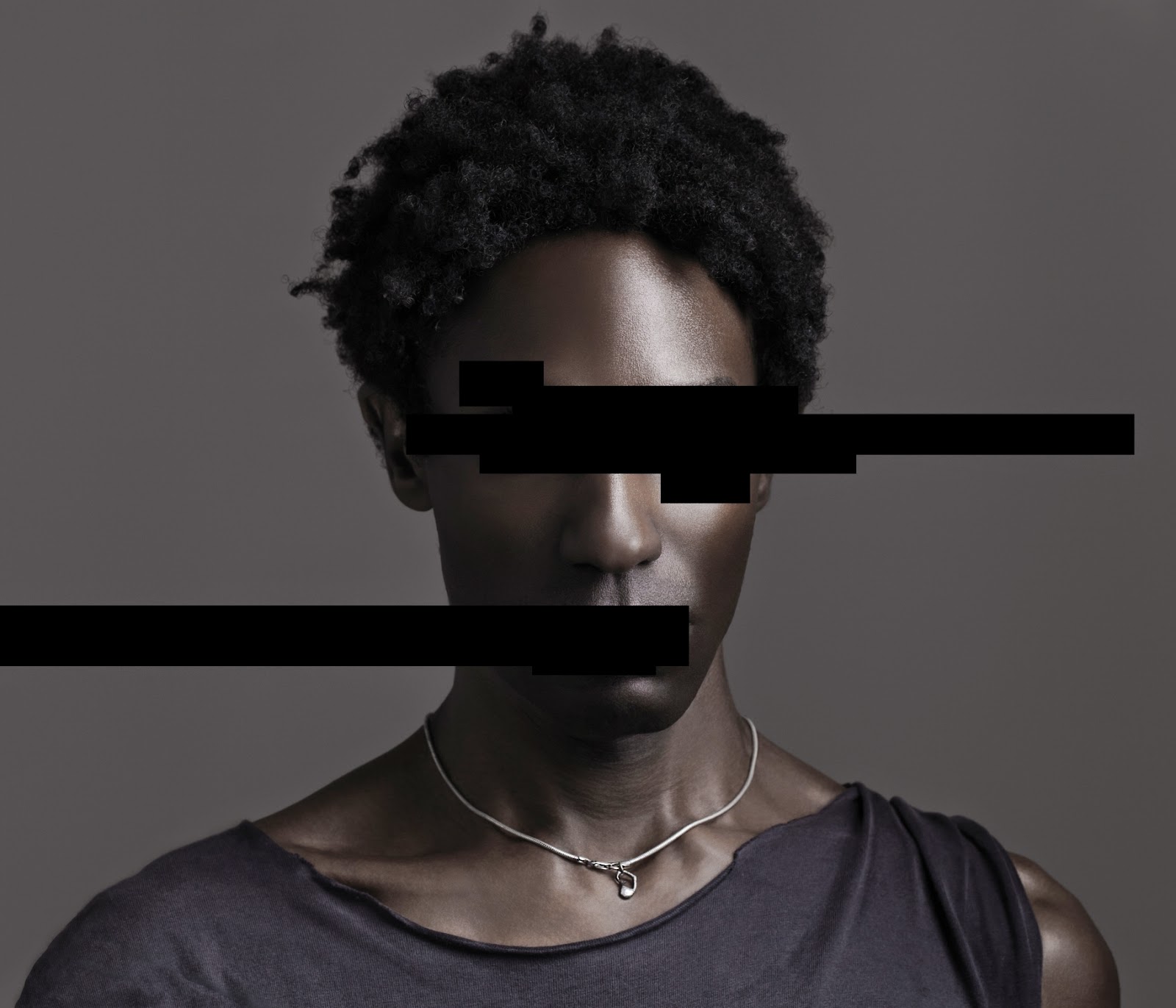 In the past, the composer and musician Michael Valentine West has entered the public under various names such as Twiggy And The K-meson, Suck Susan, Lower Third or Mikimo Sosumi. "Code 17 Abstraction" is the first release under his real name. West mixes electronica and glitch with influences from jazz and drum 'n' bass pieces. A similar musical setting is found in Squarepusher, unlike that West does not seek the abstruse grand gesture. West draws attention to the smallest details, such as mutually evolving, while canceling each other, Rhodes and drum sounds - at least on the first side of the album. For the second is almost completely dominated by "Betsy" - a monster between pulsating Industrial Bass, a freak out in the spirit of Sun Ra and flawless Funk. Rich in contrast and yet completely inherently consistent.