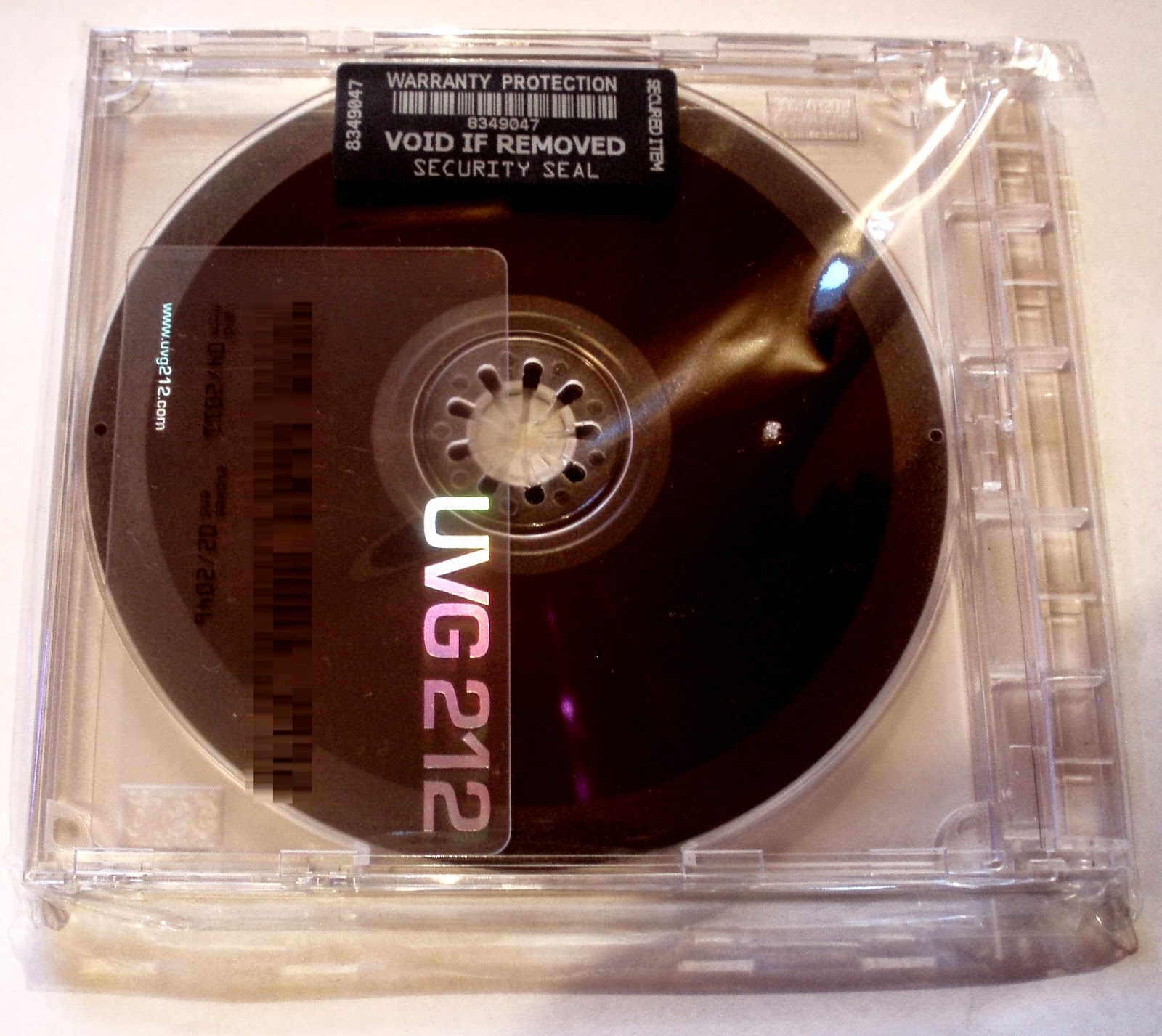 I would say that I have a love/hate relationship with Twiggy & the K-Mesons’ Technique, but it’s actually more of a love/what-the-hell-are-you-doing? relationship.  For every couple of groove-heavy, circuit-twisted, funked-up piles of danceable electronic car crash Michael Valentine West throws at me, there’s another ear-wrenching, how ya like me now tangle of electro-whatthefuck. West–who, by the way, is both Twiggy and all the K-Mesons–can charge through an absolutely catchy, low-end-worshiping bit of grim synthpop like “Preset Love” (which I think still has not let go of me) or hook into you directly with cool IDM like the quite infectious “The Right Place.” But I get to tracks like “Arcade Hotel” or “Bits of 369,” where it’s noise-powered nothingness and nonsense, and the only question is, Why? There’s plenty of fun to be had listening to Technique. “Mosco Disco Angels” thrives on its cheesy retro keyboard sounds and whumpwhumpwhump rhtyhm. If this one doesn’t make you smile, you have no sense of musical humor. (Thankfully, it’s also the last track where West insists on using an old-school computerized voice that had been wearing out its welcome. Well, “last” until the actual last track, “We Are the Boredom,” which has a great Kraftwerk-ish pedigree backed by chip-set touches.) “Dollar Mansions” turns into an adrenaline rush of glitch that’ll drive your heart rate up to a club-appropriate BPM, and comes with its own perfectly pulled-off tempo switch. And special mention goes to the quietly reflective “Requiem for a Dead Instrument.” It’s the biggest surprise on the disc, a nice blend of scratchy vinyl sounds, very light electronic treatment and a slow and simple piano melody. The imagery that West gets across is strong. All in all, Technique is worth a listen, particularly if your tastes run to high-energy electronica and a little bit of weirdness.